Tim Thornley has been synonomous with Broadway Golf Club for over 20 years as both an amateur and a professional. Since taking up the game in his teens at Broadway, Tim quickly developed into a very accomplished amateur and started working in the pro-shop at Evesham Golf Club in 1998. In the Year 2000, Tim moved to Olton Golf Club to work with the well-known Charles Haynes, and continued to hone his talent with the goal of turning Professional. In 2001, Tim returned 'home' to Broadway as Assistant to John & Martin Freeman, subsequently turning Professional in the early part of 2004. In 2007, Tim graduated with honours through the PGA qualification, in association with the University of Birmingham. He would serve as assistant professional until 2011, then after a brief period of time away from Broadway, returned to take up the role of Head professional in June 2015. Towards the end of 2017, Tim took the lead to set in motion the formation of RT Golf. Working with Russ, RT Golf was formed to administer a full range of professional services and offer an even more streamlined retail offering. Tim is excited about the possibilities moving forward and added " I am very much looking forward to growing our business and further enhancing the retail opportunities to both members and visitors. We are a busy golf club, with a very active membership, and having two head professionals instead of one enables us to share the workload, as well as free-up both of us for more coaching and even playing with the members. It's a win for us, and a win for the golf club! " 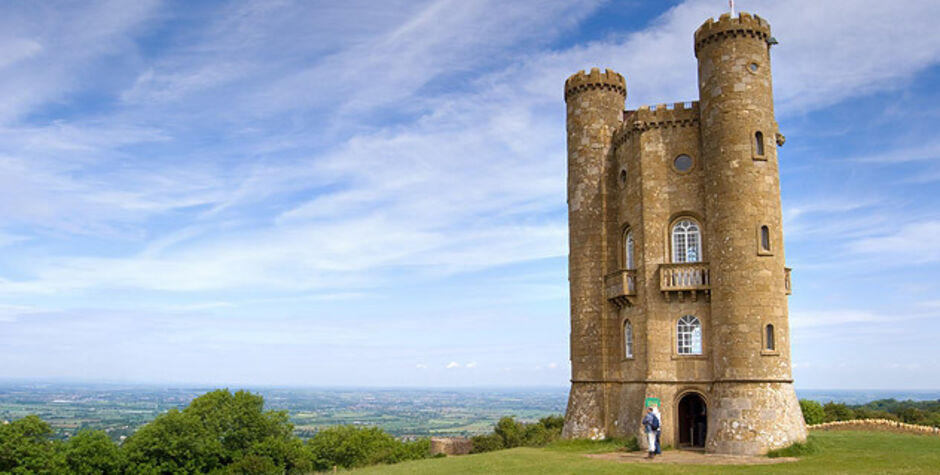 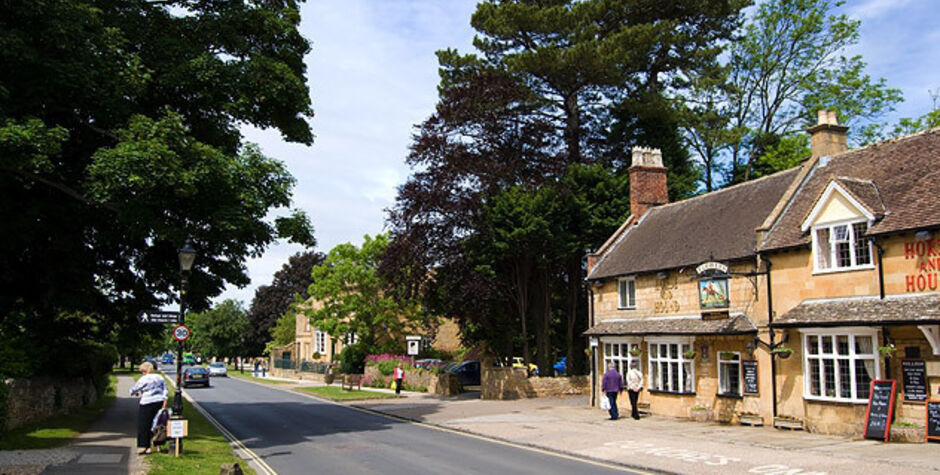 Please see below for some of Tim's previous roles and achievements. Please check out the coaching page for pricing and the various lessons and packages available.